We should have been away this week on a holiday that was organised months ago and whilst I completely understand and respect why we can’t be there. it is still sad to miss out on something you have been looking forward to.  I have been thinking this week about the people who should have been getting married though, he may have spent weeks, months or years planning something special and I am devastated for them.  Safety is obviously the priority here but I think it is ok to be sad about what has been lost too, this time is hard for everyone.

Technically it is half term and we should have left the house early this morning as the sun was rising and sailed on the ferry to France for a week away with my whole family celebrating my Mum’s 60th.  I feel sad that we can’t be there and the children are upset too but it has been booked for next year and it is nice knowing we have something to look forward to.
I still hadn’t got rid of the box that my hammock arrived in so we decided to re-purpose it as a canvas.  I gave the children paints and paintbrushes which they started using but within a minute or so they had progressed to finger painting and within two it was a form of whole body painting.  Maybe we should call this art week?

The sun was shining and with the hope that the bank holiday weekend traffic was over, we braved the beach.  I know that the beach is quite controversial at the moment, but for us it is one of the nearest places we can go to be outside (less than 1 mile from our house) and we know the quieter parts.  We had no problem staying 2 metres from anyone and it was lovely to be outside in the sun and paddling in the sea.  Well for most of us, Archie is practicing at being a teenager so sat in the wagon the whole time.  I wish we had local woodlands and fields but we need to drive for most of those whereas the beach is on our doorstep and I think as long as we avoid the hottest days and weekends, it should be easy to visit and stay away from other people.

Cora loves to draw so today we decided to try a few ‘Draw with Rob’ videos.  Two loved it and joined in happily, two watched for a few seconds and then went in the garden. We drew super bears and then a whale with a rainbow and I have to admit, I quite enjoyed it too! I have no real artistic talent but he made it easy.  In the afternoon I needed to pop to a shop in town for a couple of essentials.  I could leave the boys at home plugged into the x-box knowing they would be easy for Ed to supervise whilst he worked but it is impossible to leave Cora so she came with me.  It took around 10 minutes to get into town and we went into one shop.  As we were querying her little lip started wobbling and she needed a big cuddle as she told me ‘I really miss home’.  I must admit to wanting to laugh, I mean we had only been out a few minutes and we have spent all our time in the house but it obviously feels like a safe space to her and when we were in the shop I kept reminding her that she had to hold my hand and not touch anything.

For the past few weeks it has been so difficult to get the children out the house but ever since we visited the rocks last week, they have been desperate to go back so we walked there today with the wagon and they loved it again.  I think the freedom of climbing all over the place must be so refreshing after being home for so long and I enjoyed watching them although it was much windier than I had thought.  In the evening we had a film night with little pots of treats which they really loved.  There are a lot of film nights at the moment but they don’t all come with marshmallows and Maltese’s!
Today on the news it was announced that they are hoping to open all schools to all students in only a couple of weeks which has really made me think about how precious this time has been.  I know that if this was reality it wouldn’t be as nice, but in a way I don’t want it to end.  I am loving the freedom and the pace of our life at the moment, getting to spend so much time with my favourite people and the privilege of watching them change and grow,  I know that I am in a privileged situation and I also know that the return to school in June will not be mandatory but all the changes on the horizon are making me think back on the past 10 weeks where it has been just us,

It was my Dad’s birthday today and so it was a bit of a strange one. We were supposed to all be in France together and I can imagine how our day would have looked, full of fun and family time.  Even if we weren’t away, we would have gone round for a big family meal and some games at tea time but instead we had to make do with the lock down version of a birthday, through the house party app.  The children love playing Bingo so we did it through the app as my Mum had already delivered cards, cake and party bags for all.  They loved it and Finn managed to win twice.  We all missed seeing their Grandpa and I hope there won’t be too many more family birthdays celebrated without being able to spend time in the same house or garden. 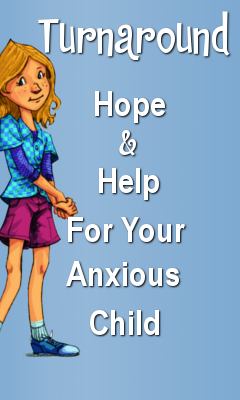 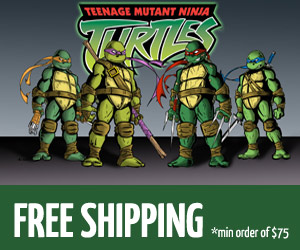 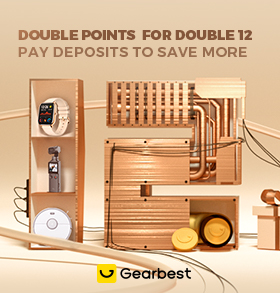 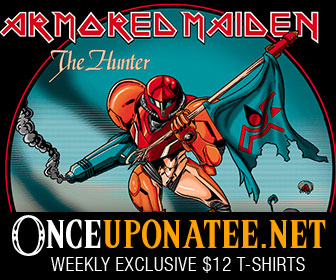 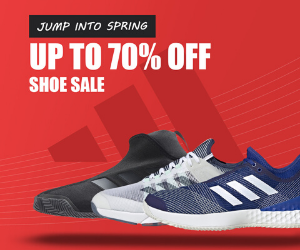 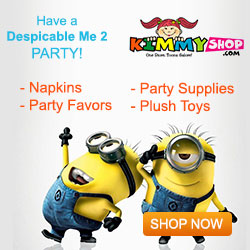 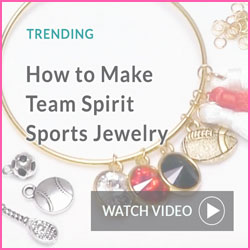